All the reminiscing about past video game making (mis)adventures recently in the podcast with my brother and the accompanying post got me thinking – would it be possible to actually make a game to accompany The Thirteenth Hour?  Given that I originally thought of parts of the book more as moving pictures sequences rather than text suggests there are some parts that could translate well into a game, but I think it might be overly ambitious to try to create the side-scrolling Final Fantasy style RPG I originally envisioned.  It’s no wonder I couldn’t finish that thing.  I can’t even finish a Final Fantasy game someone else has made! 🙂

But since I already have a 2D sprite of Logan flying on his hoverboard, Lightning, it might be possible to create a little one-level game where he’s flying through a 3d landscape, like in the trailer I made:

The player would control him in an over-the-shoulder view, trying to fly above or below obstacles, like sea serpents jumping out of the water or rock formations jutting out of the rocky coast: 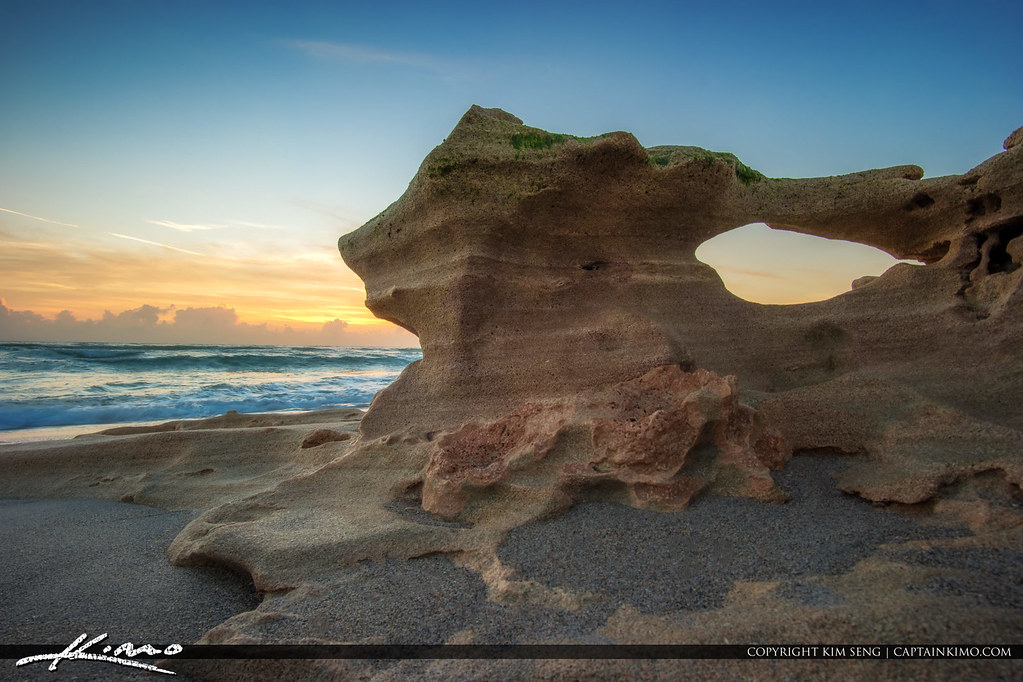 There would also need to be a sort of artificial “ceiling,” to keep the player from just flying over everything.  Flying too low would result in a fiery crash (if over the beach) or a watery crash (if over water).  Sea serpents popping up randomly would also preclude simply skimming over the water.  There could even be an evasive maneuver, like a barrel roll, to fit though tight places or avoid the sea serpents.

In order for there to some sense of urgency, each run could be timed.  Logan’s first experience with flying on Lightning in the book occurs when he sets off to find Aurora, so the driving force of the game could be that Logan needs to get to Aurora as quickly as possible, which would be consistent with the actual story.  So a quicker time would be yield a better score.

Other ways to keep gameplay interesting: trying to snag powerups (infinity signs!) that would give Lightning some special ability.  Lightning doesn’t really have equipped weapons in the book, but maybe the powerups could cut seconds off your time or render you invincible to obstacles for a period of time.  Or, they could help you regenerate health, which would be depleted if you bump into something.

I guess, in many ways, this sounds like those endless runner style-games that are so popular for mobile phones.  However, I think the ability to fly keeps it from being entirely rail-driven … at least, the player would hopefully perceive more freedom because of flight (that’s my theory, anyway).  The one thing about those games is that the environments are often randomly generated, giving you limitless replayability.  Programs like Unity give you the ability to make apps for phones, and getting an app on the Google Play store is not very expensive.  It might be a fun little promo item that’s good for quick play on the go.  Plus, since I already have music written for the book, I could just use the soundtrack I have already created.

However, the big obstacle I can see so far is that even if I retaught myself how to use programs like Multimedia Fusion, I don’t think they can do 3d landscapes easily.  I’m sure there might be a way to jury-rig something to create the semblance of 3d, kind of like how we had to jury rig Klik ‘N Play to make side scrolling levels, but I’d need to do more research into it, and I doubt an environment could be randomly generated.  However, that doesn’t necessarily mean this is all for naught.  Just another idea on the backburner until technology catches up to the power of imagination 🙂

If you’re reading this and thinking, “I could do that,” check out the games idea page – feel free to leave suggestions or ideas there as well!

One thought on “What Would A Thirteenth Hour Game Look Like?”