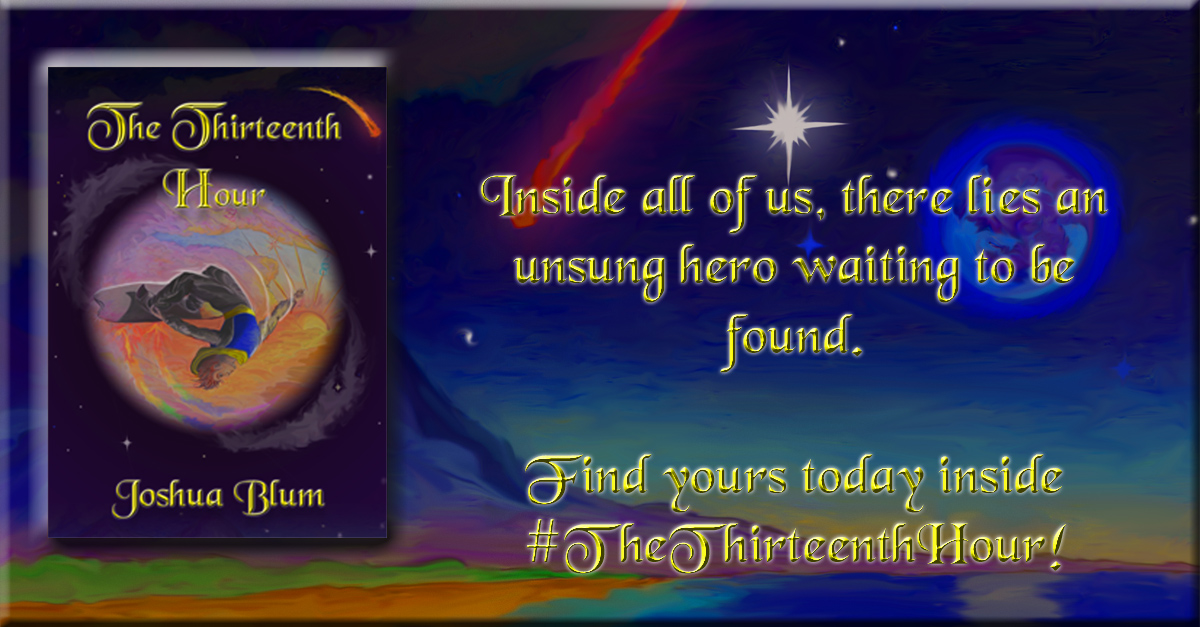 This episode focuses on archery, which I’ve featured a few times on this blog (see links below) and on Instagram, since it features in The Thirteenth Hour, though it will play a bigger role in the yet-unnamed sequel.

If you’re interested in making your own bows and arrows, here are some posts and links to get you started.  Using PVC, you can make a cheap, durable, and powerful bow in an afternoon.  There’s still a learning curve, but it’s not nearly as steep as it would be to make a bow the traditional way.

Here’s how to make this takedown bow:

Clicking on the picture will take you to an accompanying youtube video.

The blue bow below is a variation of the model above:

I’m working on a small how-to guide that goes into more depth on the making of the bows above as well as a crash course on archery – watch for more updates in the coming months.

The bows below as also takedowns of different designs:

Clicking on the picture above will take you to a video on youtube.

The bow below is a little different.  It’s a children’s bow made of bamboo, though repurposed from a Halloween costume prop.

This is the hunter’s bow from A Shadow in the Moonlight:

I highly recommend you check out videos on youtube such as the Backyard Bowyer channel by Nicholas Tomihama as well as the Google plus community for PVC bowmaking, a great resource!

Next week, archery in the media!

In other news, the 80s style ending song that I previewed last week is done.  As I mentioned before, I decided to write a song to accompany The Thirteenth Hour, a novel I wrote influenced by the 1980s films I loved as a child.  Those movies often had theme songs that played in the opening or ending credits referencing the story, title, or themes involved.  Sometimes, the lyrics were largely unintelligible but relied on a catchy riff or beat to carry the song.

“Searching for Forever,” with its synthesizer backing track, electric guitars, and lyrics that allude to various 80s songs and the plot of the book is my attempt to pay homage to this aspect of 1980s cinema.

You can hear it at https://joshuablum.bandcamp.com/track/searching-for-forever).

One thought on “The Thirteenth Hour Podcast #33: Archery and PVC Bows”