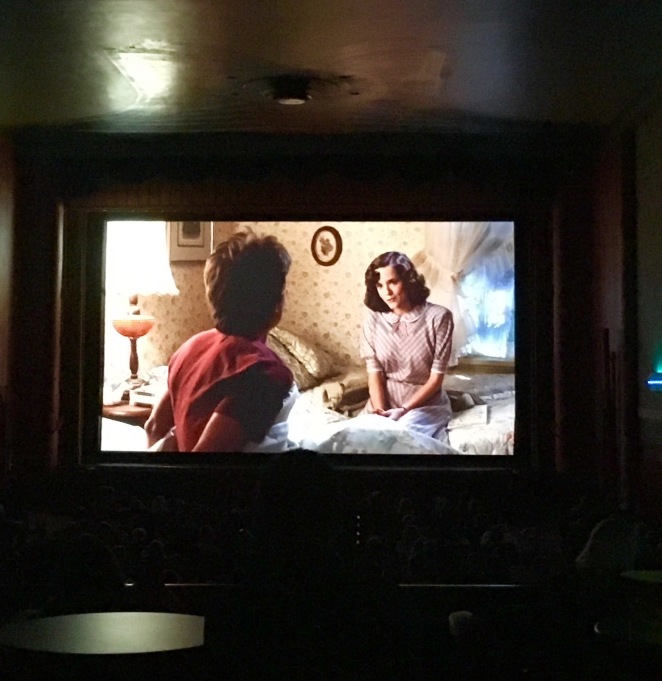 In today’s show, I’m talking about something I’ve been meaning to do for a long time – rewatch Back to the Future, one of my favorite movies of all time.  As I’ve mentioned before, sometimes I’ve deferred rewatching the films I loved as a kid in the event  time rendered them in a more negative light.  “I’d rather remember you the way you were back then,” I’d rationalize to myself, not without some melodrama, and put the movie back on the shelf.

Which is, of course, ridiculous, since part of the draw of any good story is its ability to be appreciated on multiple levels, by multiple ages.  And despite knowing this, I still sometimes wanted to protect my childhood favorites.

I need not have worried with Back to the Future.  If anything, rewatching BTTF was like tasting a fine wine that’s been left to age a few more decades in the casket.  One taste reminds you of everything you’ve missed, sweeted by time.  And you think to yourself, “Why did I wait so long?”

Truth be told, BTTF has had over thirty years to let the embers of time add to its flavor.  So there were a number of layers to the film that I couldn’t have appreciated as a child of 8 or 9.  The teenage mix of independence, idealism, and bravado to hide the yearning for unconditional love and acceptance.  The wall of middle age, with its inevitable disappointments and losses, that has dulled the keen blade of adolescence to a blunted, beveled edge.  The lonely journey of the scientist, plodding away amid failure after failure with only the glimmer of rare success to guide the way.  The social commentary on gender roles and racial stereotypes.  The multigenerational themes that get passed from parent to child.  It’s all there, though I missed it the first few times around.

I also was surprised to see how much the Marty McFly character influenced the creation of Logan from The Thirteenth Hour.  I initially thought he was kind of like a young Indiana Jones type (like the character portrayed by Patrick Flannery).  Then after rewatching The Rocketeer, I was impressed how much Cliff Secord there was in him. And now, after rewatching BTTF, I can’t help but recognize how much Marty there is in his DNA.  Not surprising since The Thirteenth Hour paid homage to these films in various ways.  But I just forget all the myriad ways the films permeated the fabric of the manuscript from the very beginning.

In any event, speaking of beginnings, episode 100 is coming next week, and shortly thereafter, we’ll have artist, musician, and filmmaker: Jeff Finley.  His documentary about his friend Brent Simon, who sang songs about Spacecamp, means that there’s only one thing to be done sometime in the near future: rewatch the 1986 film, Spacecamp, and do an episode on it. And if that happens will Howard the Duck be far behind? Until then, we’ll be hearing from Jeff soon.

Episode 100 will have more details about an upcoming EP, the sequel to Long Ago Not So Far Away.  Podcast listeners get first dibs!  Stay tuned.  Follow along on Spotify!  There is also a growing extended Thirteenth Hour playlist on Spotify with a growing number of retro 80s songs.

This app for iOS and Android is a remarkably stable but passive way to earn some cash online by viewing short videos or animated gifs. Check out the link below for more info: