The Thirteenth Hour Podcast Exclusive Preview and Like a Hood Ornament #44: A Conversation with Billy Campbell of the Rocketeer! 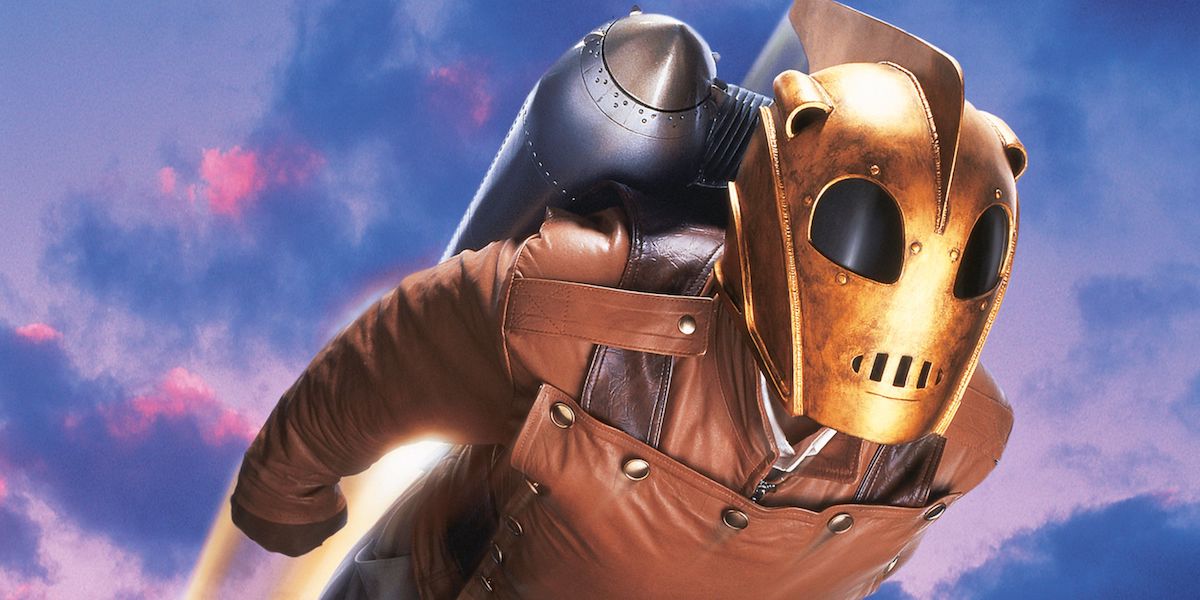 Welcome to a special edition of The Thirteenth Hour Podcast with guest Billy Campbell (a.k.a. the Rocketeer)! This was initially done as a thank you for supporters of a series of charity auctions of custom Lego Rocketeers done to benefit the nonprofit Hero Initiative. You may also be watching this if you are a listener of The Thirteenth Hour podcast and unlocked this interview by answering a few trivia questions related to our guest. Or, you are watching this at some future date, probably for a slightly different but related charity project. However you got here, thanks for joining, and thank you to Billy Cambell for a fun, wide-ranging conversation about the Rocketeer, comic books, drawing, Dave Stevens, and more.

Speaking of Dave, none of this would have happened were it not for his many talents (writing, penciling, coloring, etc). Dave Stevens’ high flying hero went on to capture the nostalgia of a bygone era – the sights, speech, and zeitgeist of the golden age of aviation and the promise of the world of tomorrow – much of which eventually ended up on the silver screen in the 1991 movie. Unfortunately, Dave left this world for the next adventure all too soon. In honor of his work (40th years since the Rocketeer comic was first published – 1982), we wrap up the episode by speculating in “what-if” fashion about Cliff’s adventures in the early days of World War 2 in a Choose Your Own Adventure style interactive story.

Now, this episode is just a preview (about 20 minutes), but you can unlock the rest, annotated with pictures and video, by answering these four questions:

1.) In 1991, Billy Campbell played Cliff Secord, Gee Bee pilot, and of course, the Rocketeer. In the late 90s, Billy played another flyer in the film The Brylcreem Boys with Irish actor Gabriel Byrne. While Mr. Byrne wasn’t in The Rocketeer, he was in another Disney film made around the same time. Which one?

a. Wild Hearts Can’t Be Broken

d. Honey, I Shrunk the Kids

2.) Billy Campbell currently calls Norway home, and Shipwrecked was a Norwegian film directed by Nils Gaup. Earlier, in 1987, Mr. Gaup wrote and directed another adventure film, released in Norway as Ofleas. The US title was:

a. The Neverending Story

3.) Speaking of the 80s, Rocketeer creator Dave Stevens penned the comic of the Rocketeer’s first flight in 1982. The Rocketeer comic had some information on Cliff’s background that wasn’t in the film. In the comic, prior to being a stunt pilot, Cliff was:

a. a circus performer

b. a grocery store stockboy

4.) Speaking of the Rocketeer, one of the beloved parts of the film, comic, and cartoon is the Bulldog Diner, modeled after a real Depression era diner shaped like a bulldog. The Great Depression spawned many infamous diner dishes using available resources. Which one of these real dishes was known as SOS (shite on a shingle)?

Put you answers in the password field below, all lowercase, no spaces, to access the rest of the episode (with pictures)! The Thirteenth Hour Podcast #376: Jeremy Lesniak from Whistlekick on Faith: Book One of the Katana Chronicles and Martial Arts DnD

This week, Jeremy Lesniak from Whistlekick joins the show as a guest to discuss his martial arts-themed novel, Faith. It’s been awhile since we last worked together, but if you’ve been a listener of the show for awhile, you may recall our collaborations from before around a number of classic martial arts movies – The 36th Chamber of Shaolin, Ong Bak, First Strike, Wheels on Meals, Dragons Forever, and Showdown in Little Tokyo. We had a great conversation on various aspects of the story as well as martial arts in general and then wrapped up with a little theater of the mind, using the post-apocalyptic setting as a way to see if it were possible to mesh interactive story telling with nuanced turn based combat.  This ended up being the basis for the combat system piloted in The Thirteenth Hour DnD Patreon mini campaigns.  Click on the cover below to find your own copy: If you happen to read this in time, you may be interested in an event that Whistlekick is hosting, Free Training Day, which is exactly like what it sounds like (a day of martial arts training, various styles, no cost, no ego) being held in Keene, NH on 11/12/22.  If you happen to be there, you may see some Thirteenth Hour swag floating around …

Next week! Just in time for Halloween, my brother and I revisit Young Sherlock Holmes!

The Thirteenth Hour Podcast #370: A Look Back at 80s Choose Your Own Adventure/Endless Quest Style Books, DnD, and Dragon Fall Reading Part 5

This week, I’m taking a little trip down memory lane, talking about some of the Choose Your Own Adventure style books I recall liking as a kid. 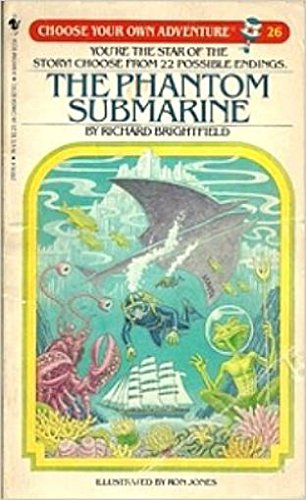 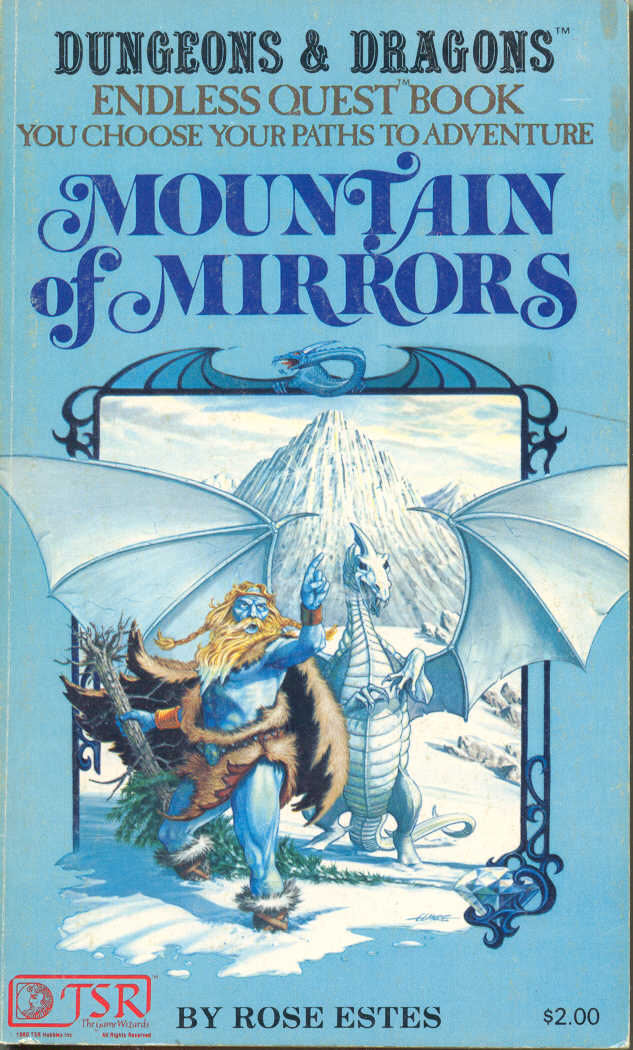 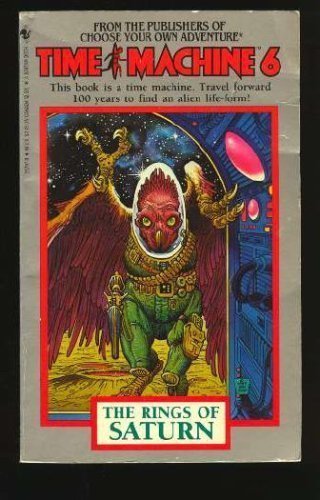 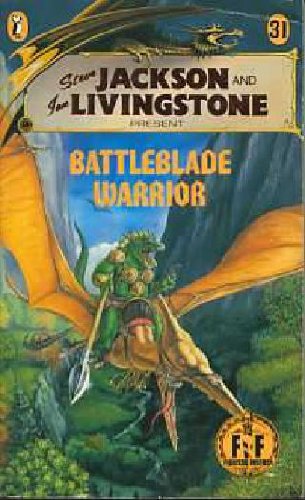 One of the show’s previous guests, Chad Derdowski (on episodes 107, 108, and 119), wrote and illustrated his own (hilarious, I might add) 80s inspired Choose Your Own Adventure style fantasy books, Fortune Favors the Bold and its sequel that are brilliant.  Look up his work on IG here!

I’ve been reminded of books like these since I’ve been working on something specific for Patreon members – a Thirteenth Hour specific Dungeons & Dragons style series of scenarios.  I’m modding an existing rpg platform called Quest and adding some additions to the combat system to allow for more nuance there and hopefully make it less dependent on pure luck.  Patreon members – stay tuned.

My brother, Jeremy, wrote an article on his blog about the one issue of Dragon magazine we had as kids.  We read it often (even though we didn’t understand what it was about) due to the great fantasy art and the fact we knew it was about games, and though we couldn’t really comprehend what role playing games were, the game books, the imagery, the rep (Satanic panic and all), and the miniatures all made it an alluring mystery.

And another Jeremy!  Shout out also to a different Jeremy – Jeremy Lesniak from Whistlekick.  We’ll be recording a show this week about his martial arts-themed novel, Faith.  Maybe we’ll even get to discuss some of these things in the context of his story.

In the second part of the pod, we are starting Chapter 4 in Dragon Fall (1984) by Lee J Hindle.

More from Dragon Fall next week!