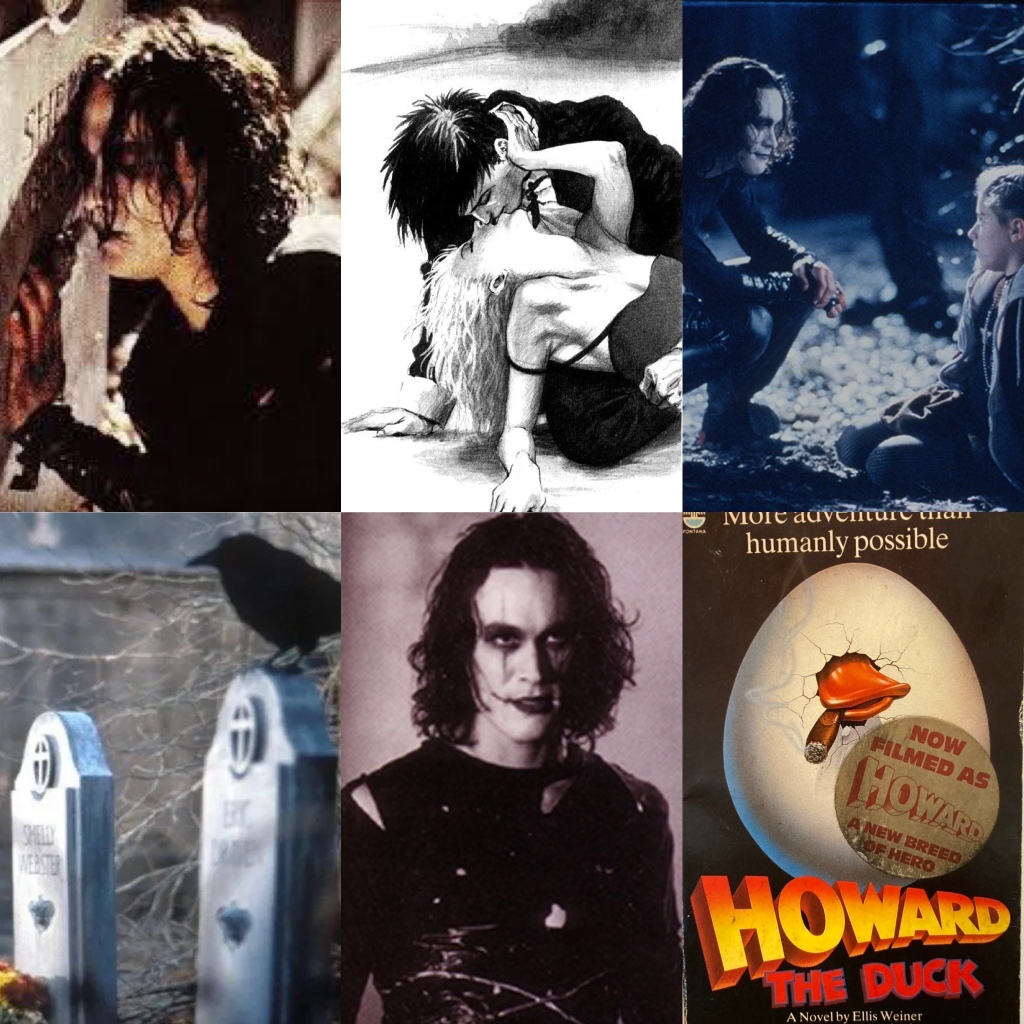 This week, we’re discussing new toymaking updates, reading the next section of the Howard the Duck novelization, and watching and discussing the second part of the 1994 film, The Crow.

Toymaking stuff first: I have a handful of Logan and Aurora 5 POA Kenner-style action figures that are ready for priming, painting, and final touches: 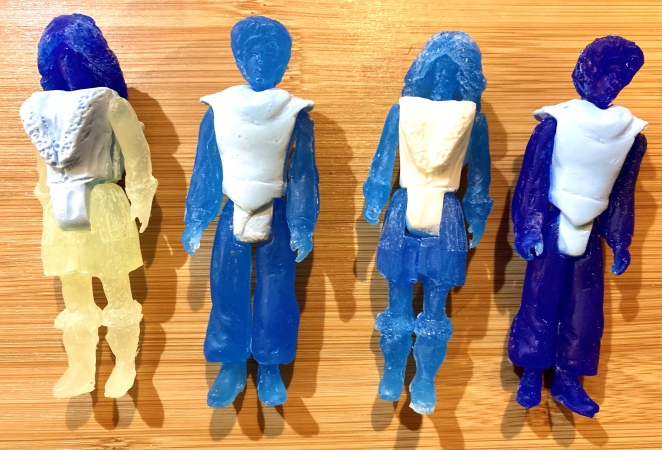 We are are reading the next section of the Howard the Duck from the movie novelization. 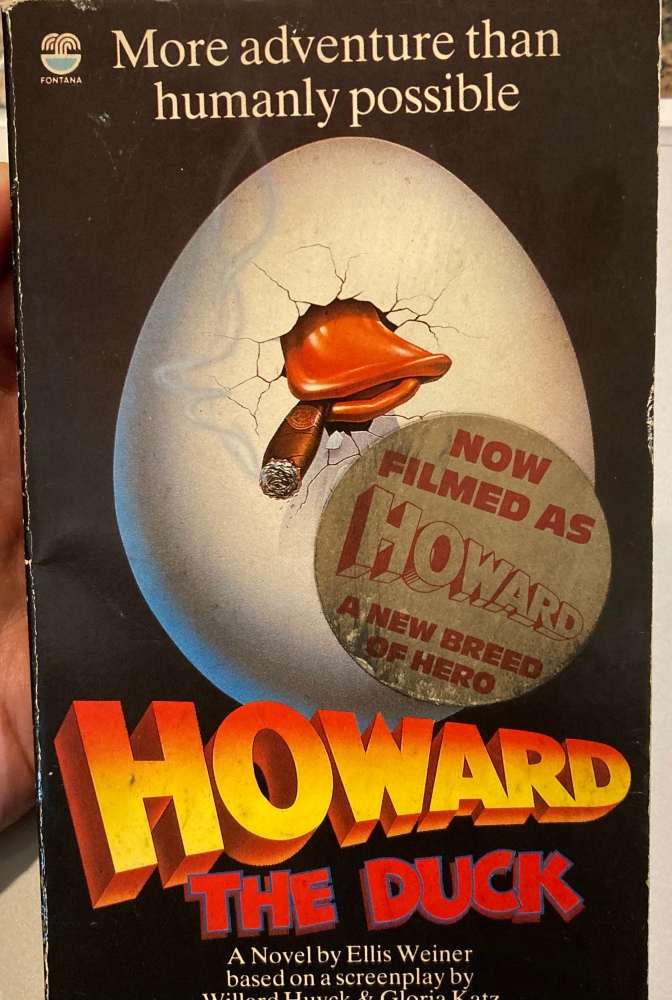 Then, we are wrapping up talking about The Crow:

As mentioned in the episode, the score by Graeme Revell provides a haunting backdrop to the film that sets the tone perfectly.  You can find both the regular and deluxe editions on Youtube:

Although I believe there was a Crow skin you could download for the game Max Payne (which was very Crow-like in many ways), there were not video games made of the first film.  There was one made of the sequel, though.  Check out the hilarious AVGN review.

If you want to stay within the world of the first film, checking out the TV series, which is different from the film in some ways, is not a bad way to do it.  The first episode is basically a retelling of the film with some adaptations to make the series continue.

Welcome to the second part of the Halloween editions of The Thirteenth Hour podcast!  This week, we’re discussing a few toymaking updates, reading the next section of the Howard the Duck novelization, and watching and discussing the first part of the 1994 film, The Crow.

Toymaking stuff first: I have some working prototypes of the Logan and Aurora 5 POA action figures:

Another slightly related thing and a preview of coming attractions (hopefully helpful for this winter) is there will be some Thirteenth Hour masks for kids and adults coming soon:

We are are reading the next section of the Howard the Duck from the movie novelization.

Then, we are wrapping up Halloween by starting a two part segment on The Crow:

There is some great free running that happens on the rooftops in this film, as evidenced by this scene.

This is one of my favorite solos of all time and such a great example of how you can use music to convey heartfelt emotions without resorting to verbal exposition.  This solo was inspiration for one of the tracks on a upcoming Thirteenth Hour soundtrack, entitled “Mourn of the Midnight Phoenix.” 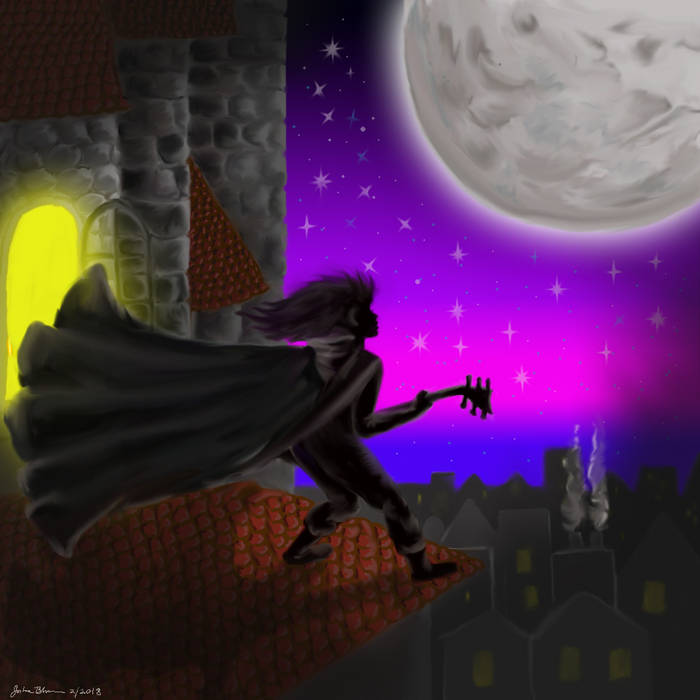 The score done by Graeme Revell is great.  One of my favorite tracks on the score is this one.

To be continued next week!