Episode #119: Reflections on Rewatching “Fire and Ice” With Jeremy and Chad

Today’s episode is a discussion on rewatching the animated film, Fire and Ice, directed by Ralph Bakshi and produced by him and Frank Frazetta, who provided many of the character designs.   My brother, Jeremy, and author Chad Derdowski came on the show after watching the film to give our reflections (click on the movie poster below, painted by Frank Frazetta, to get a copy of your own):

We cover quite a bit, from pulp fiction, racial and gender stereotypes, to fantasy art and the dearth of painted novel covers and movie posters (like those done by Drew Struzan in the 80s for films like Back to the Future, Adventures in Babysitting, Big Trouble in Little China, and Blade Runner), and what ages we’d let our kids watch the film.

A few factoids covered in this episode.   For example, did you know that:

–James Gurney, creator of Dinotopia, worked on the backgrounds to the film.  He chronicled his experiences working on the film on his blog.

–Thomas Kinkade, “The Painter of Light” also worked on the film. Reading how he and Gurney worked together and pranked folks on the set is a good read!

-Not that it needs one, but Fire and Ice may get a remake (allegedly … supposedly … possibly … you know how these things go).  Some concept art here.

-Despite different directors and different studios/animation styles, you can buy the whole (well, kind of) animated Lord of the Rings saga: 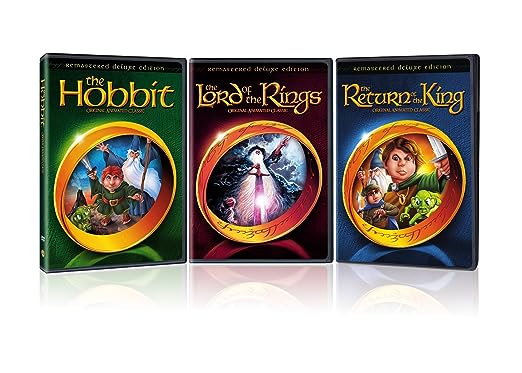 And a bit on the Dark Wolf character from the film, which we touched on during previous episodes Chad featured in (hear parts 1 and 2 here) – a combo of a “sword and sorcery” Batman (as Jeremy put it) crossed with the Death Dealer character Frazetta created and painted numerous times:

Lastly, I leave you this image of Blackstar, a similarly clad figure that went with a sword and sorcery cartoon of the same era about an astronaut that lands on an alien planet.  He has a tagline that reads “Astronaut defender of freedom with glow in the dark star sword.”  Does it get any more 80s than that?  🙂 (You can watch the series on youtube.) 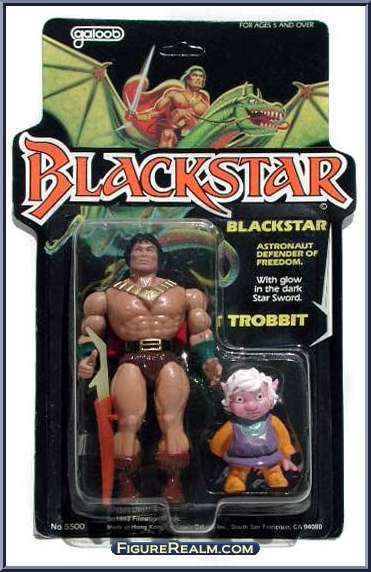 And if you like sword and sorcery, check out Chad’s books!  The following tracks were inspired by them:

I’ll end with more info on where you can find the book that inspired these tracks:

Get a copy of your own by clicking here or on the cover above: https://www.createspace.com/6289426

Thanks, Chad, and Jeremy for coming on the show.  Look for more in the future!